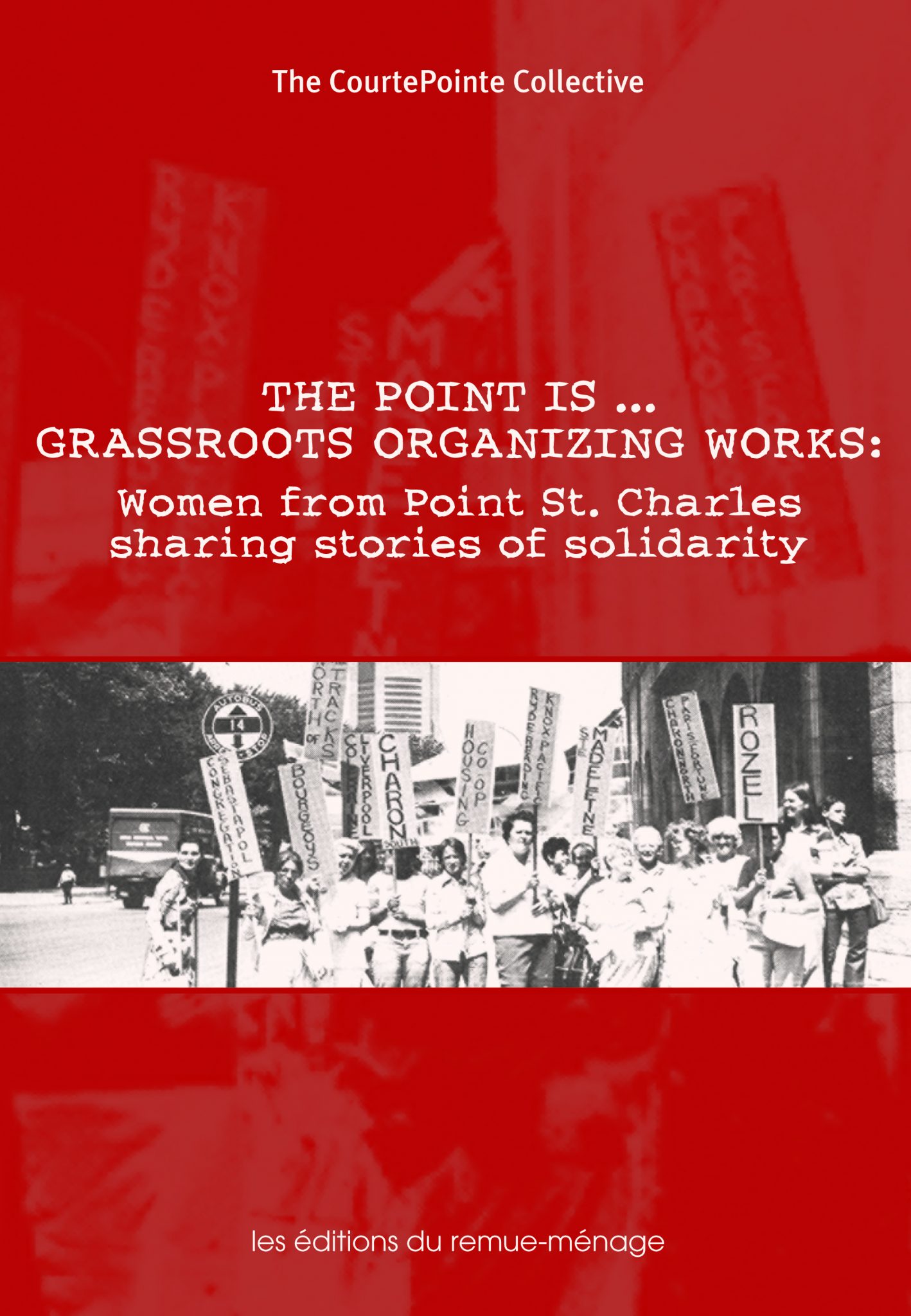 Point St. Charles is widely heralded as a precursor in the development of community organizing in Québec. The history presented in this book is rooted in the oral histories of nine women, five Anglophones and four Francophones, who experienced in their everyday lives, the sizeable transformations that were happening in the neighbourhood. The book helps us better understand the scope of its citizen organizing efforts, as well as to shed light on the role of women who were at the heart of these struggles, playing leadership roles in the attempts to improve neighbourhood living conditions.

Published simultaneously in both French and English, with a great many illustrations, the book deals with many themes, including: citizen struggles for secure and pleasant public space, decent housing, health and social services, popular education, initiatives to stimulate the local economy, the birth of the women’s movement, the founding and constant struggle to preserve the autonomy of the community health clinic. 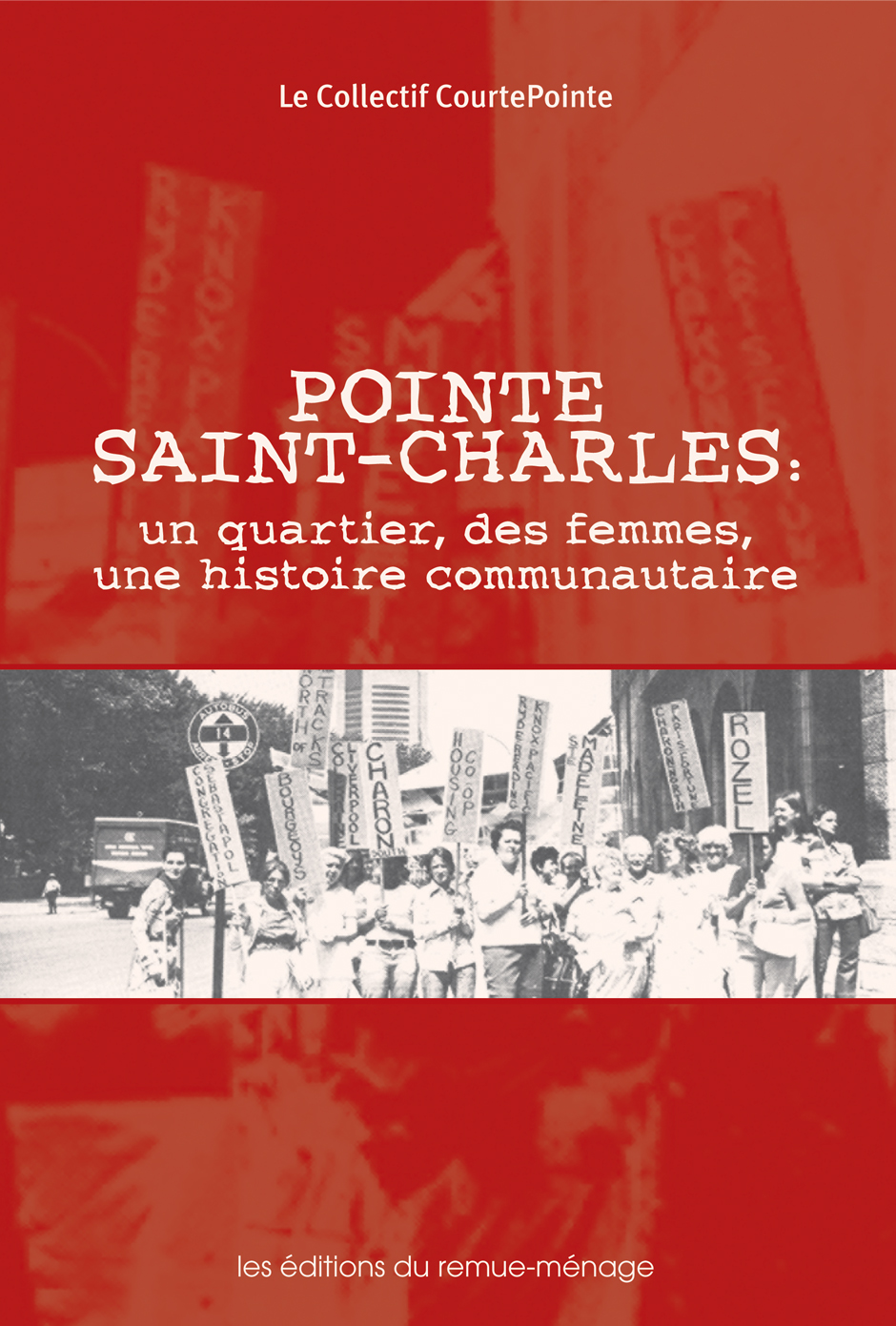 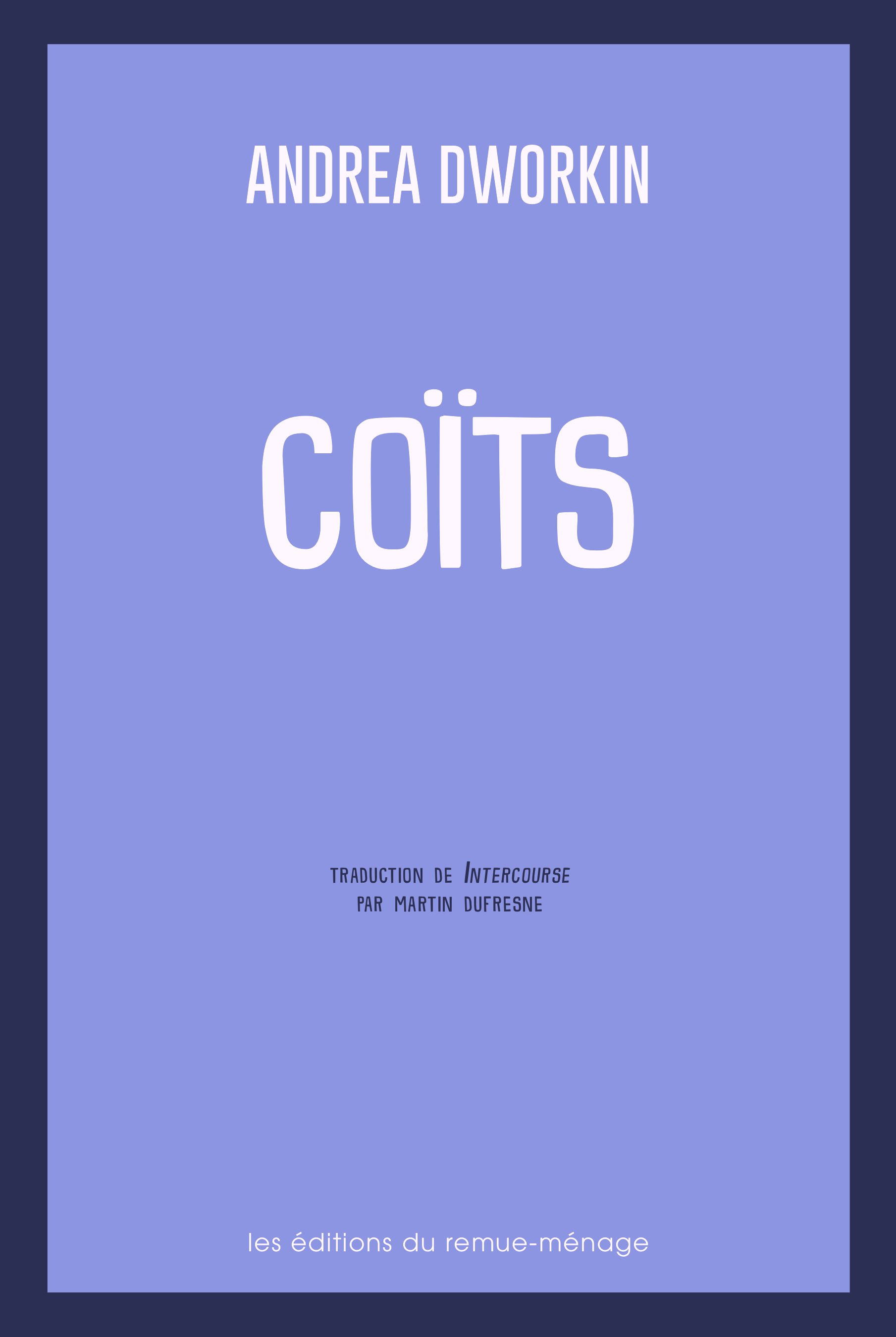 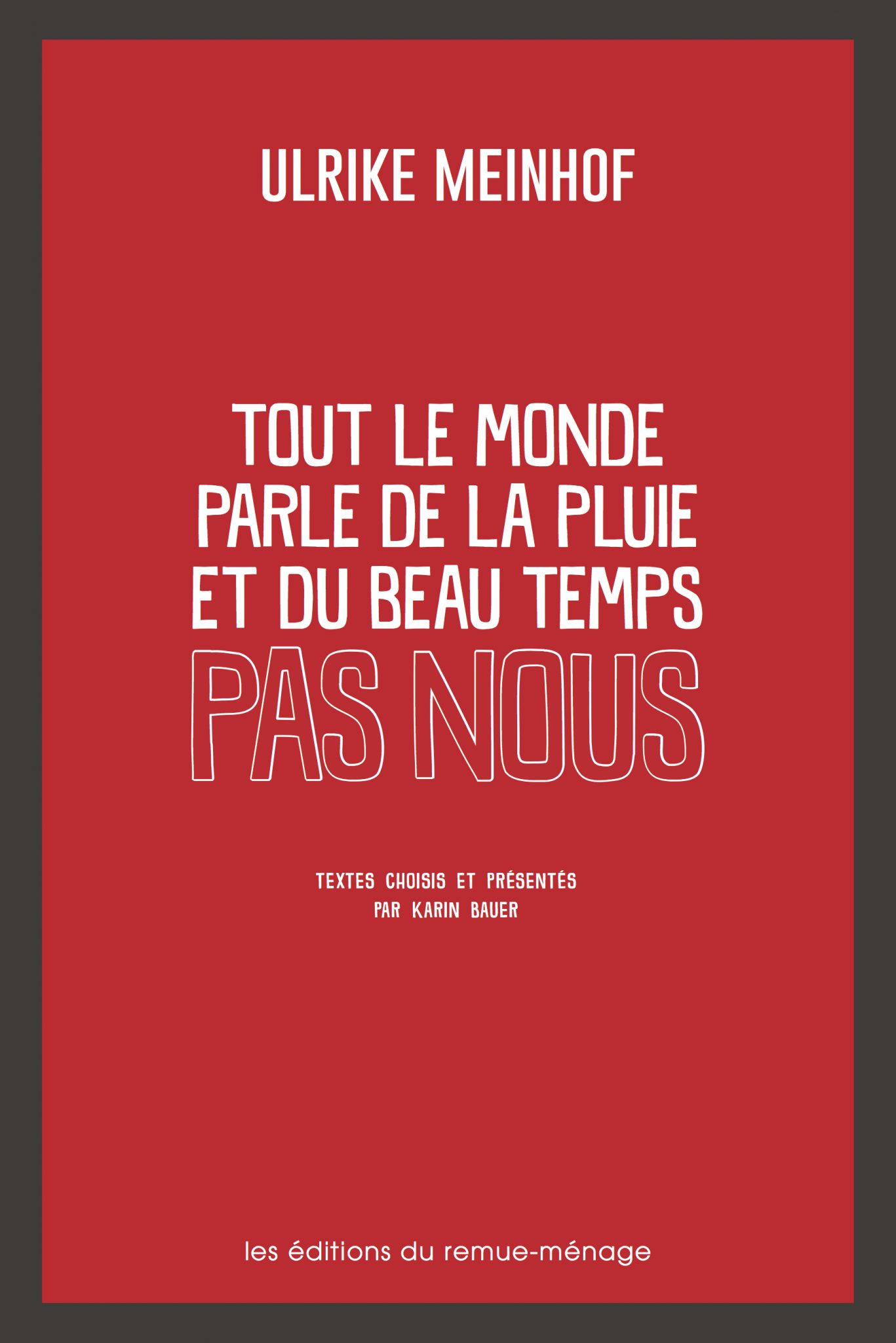 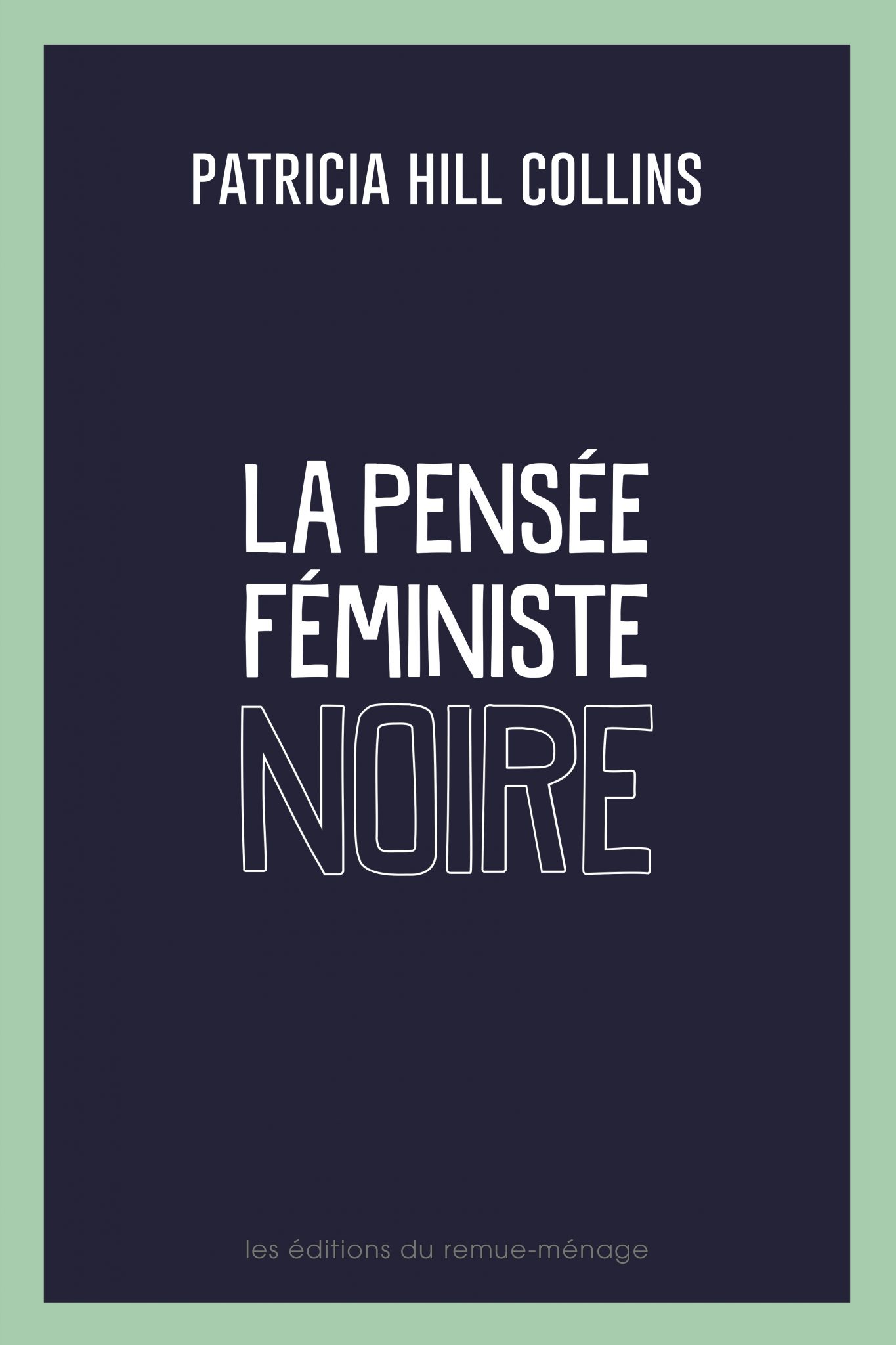 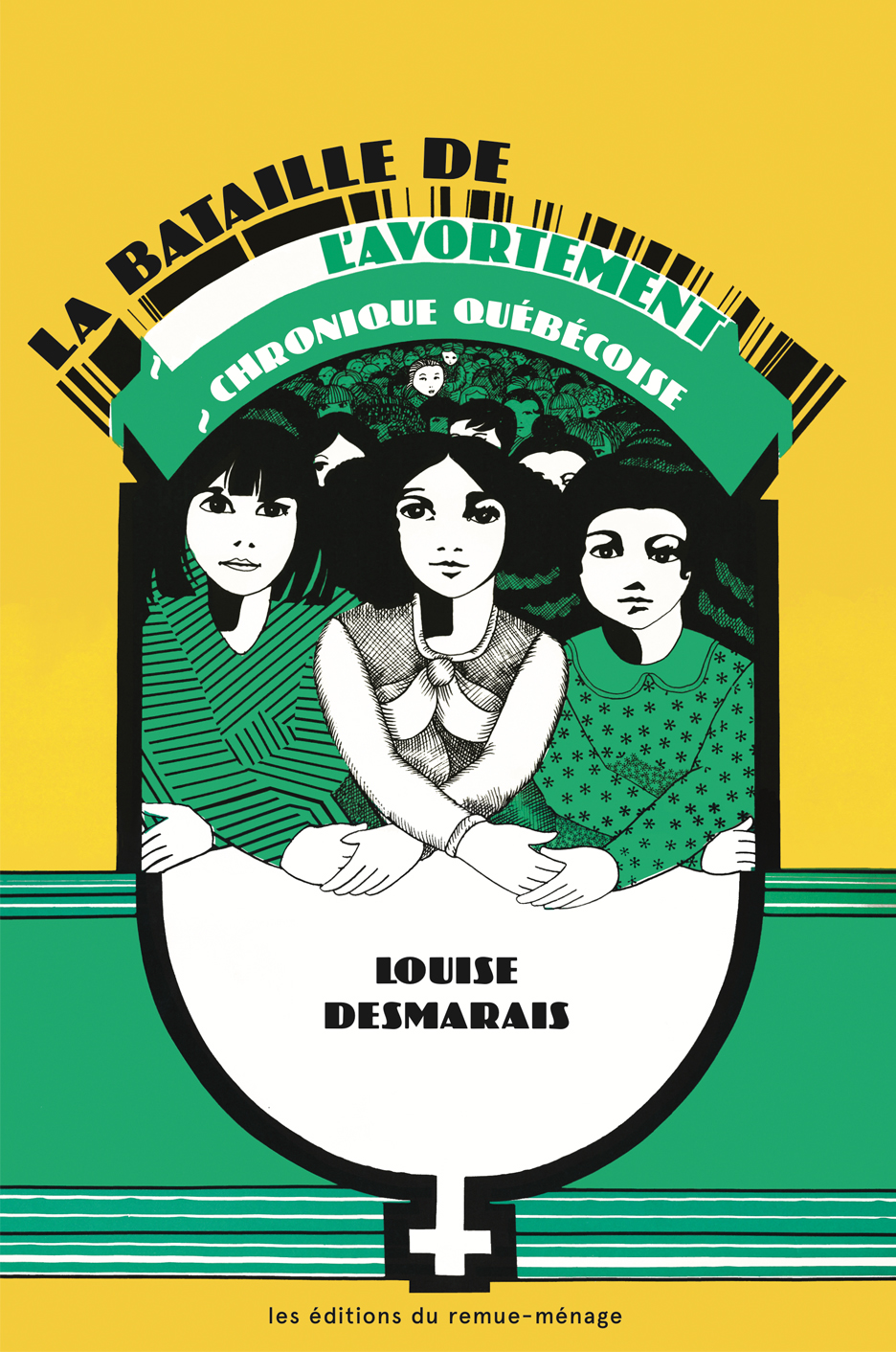